Zo hosts boy who's life he helped save

Special to The Miami Herald Ronald McDonald House in Miami hosted a special Thanksgiving celebration on Tuesday, complete with long, decorated tables surrounded by the families who call the RMH their home.

At the head of the table sat a towering figure, former Miami Heat star Alonzo Mourning, who was there in honor of the Ninth Annual 33 Thanksgivings — Mourning’s number as a player was 33 — and a special young boy named Omar Ferguson. This time last year, Omar, 4, was lying in a hospital bed in need of a liver transp 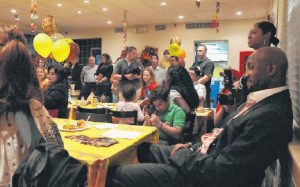 Alonzo Mourning celebrated a Thanksgiving feast with a 4-year-old recipient of a liver transplant which Mourning’s foundation helped pro vide.

lant. Without insurance or money, Omar had little chance of receiving the surgery he so desperately needed, until Zo’s Fund for Life provided the money necessary to save his life.

According to Omar’s mother, Daire Ferguson, prior to the surgery he was miserable and withdrawn, but now he’s completely changed. ‘‘He wasn’t friendly at all and didn’t like to be touched. Now, he’s more sociable, friendly. He’s hugging and kissing me all the time,’’ she said. Not only does she see emotional changes in Omar, but physical changes, too.

‘‘One thing I always noticed was his hands. Without moisture, his hands were rough and dry. His hands feel so different. Every time I hold them it’s a constant reminder of the gift he received,’’ she said. ‘‘You know, all I can say is God is good. When I first saw him, he looked so sick and his eyes were discolored. Now, he looks strong and he’s happy. That’s what it’s about,’’ Mourning said.

He and Omar shared a Thanksgiving meal, courtesy of the Alonzo Mourning Charities, which brought in turkey and stuffing, yams, rolls and sweet potato pie. In addition, 21 families, from countries such as Ecuador, Greece and Peru, totaling about 60 people, joined the festivities. 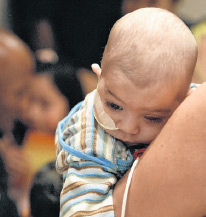 After the meal, family members shared what they were thankful for, many acknowledging Mourning for his efforts. ‘‘I’ve always been a fan of his. I even collected his [basketball] cards. I really wanted to see him,’’ said Raul Cruz, who was there with his 9-month-old son, Yomar Diaz. ‘‘I’ve never seen anyone do something like this. It’s really encouraging.’’ Omar was just cleared to begin school and now attends the Wisdom Institute in Nassau, Bahamas. He loves books and finds it easy to make friends now.

‘‘Everything is so much more manageable,’’ said Ferguson, who has four other children. ‘‘He takes much less medication and he even started using the potty.’’ The Alonzo Mourning Charities is a not-for-profit foundation established in 1997. Included in its fold is the Honey Shine Mentoring program, the Overtown Youth Center and Zo’s Fund for Life. It was through Zo’s Fund for Life and donations from Mourning that more than $100,000 was raised for Omar’s transplant. ‘‘It’s because of the support that we received from people in our community and around the nation that Omar received the greatest gift of all: a chance at life,’’ said Mourning. When Ferguson and Omar return to the Bahamas, they will be celebrating their family’s first Thanksgiving meal. 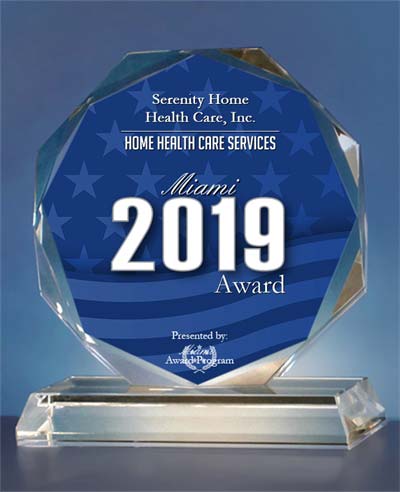 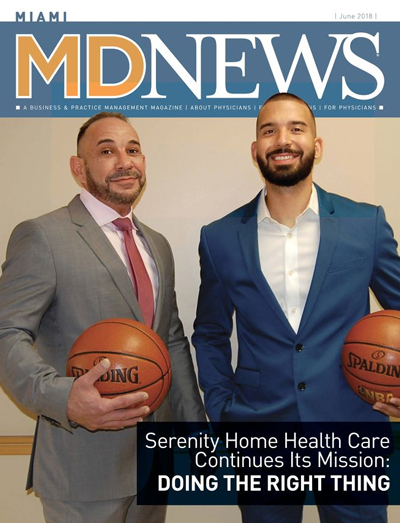